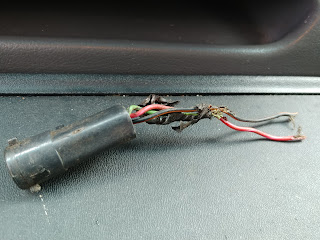 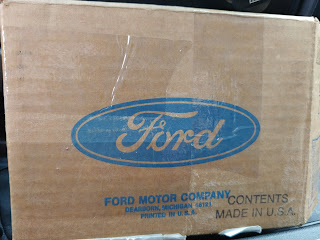 Posted by Brian Ernest Brown at 9:38 PM No comments:

How Happy Are You?

I've been watching lots of #VanLife videos on YouTube of late and for the most part there are a couple common themes running through them: the absolute happiness of the people participating in #VanLife and the sense of freedom they feel in doing so.

While I'm sure there are those out there who have found such a lifestyle not to their liking, I am not one of them.  Having lived in a 24 foot Class C RV for a couple of years many years ago, I can say it was one of the happiest two years of my life to be sure.

I can see my own experience mirrored back to me in this short video and it takes me back and makes me smile.
Posted by Brian Ernest Brown at 9:35 PM No comments: 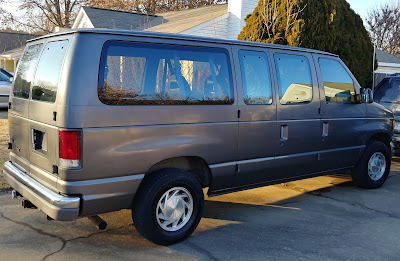