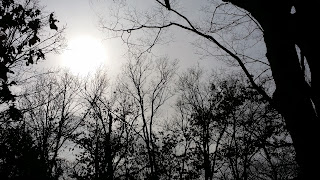 Will creak with your grave and synchronized tread as each mounts
To a briefness of light, then true weight of darkness, and then
That heart-dimness in which neither joy nor sorrow counts.
Even so, one hand gropes out for another, again.
Posted by Brian Ernest Brown at 4:09 PM No comments: