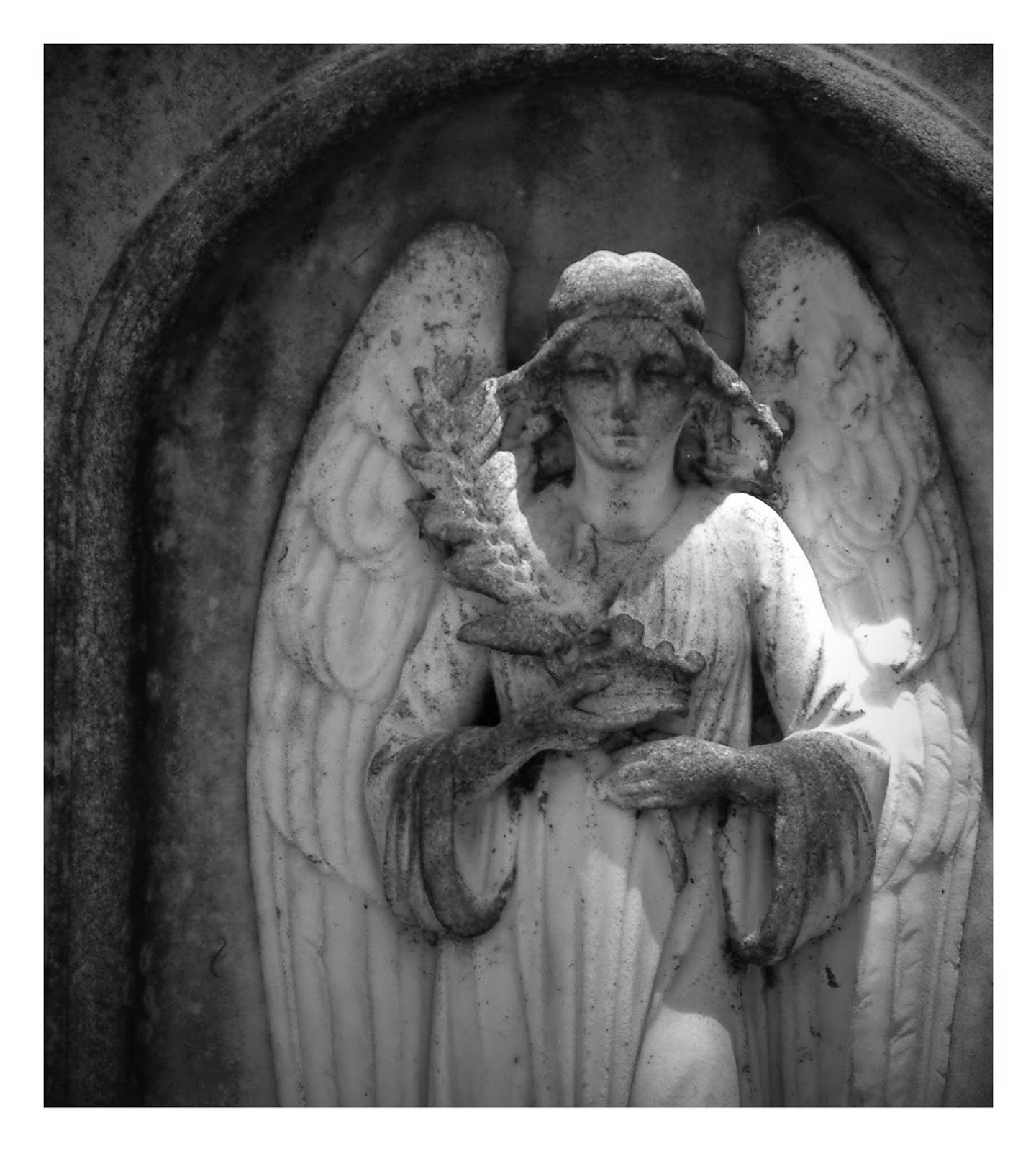 My Name
By Brian Ernest Brown

what's in a name

it's certainly a beginning and yet also an end
born with a name full of hope, chained to a foisted definition

at another time eulogized on granite in a field full of the same, just a name

sometimes i wonder, what is my name
Posted by Brian Ernest Brown at 10:02 PM No comments: 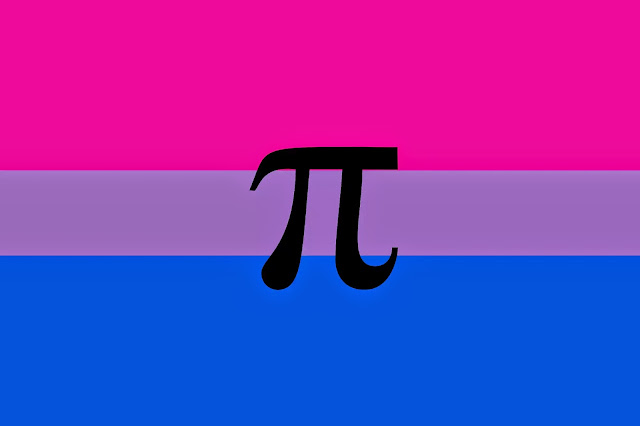 "Coming Out" is such a loaded title. It's full of innuendo and salacious promise but now that I have your attention...

In some ways this has been a long time in coming, in other ways, it's quite anti-climactic. All of you reading this should already know who I am and for the most part what I'm about and how I live my life. After all, I'm quite prolific online with various blogs and social media platforms, where I share many of my thoughts, no small amount of my beliefs, and much of my life. I don't make much of a secret about anything, even if you must sometimes read between the lines.

That being said, I am also, in many ways, old fashioned and a product of a self-sufficient and private family. I have never been one to wear my feelings on my sleeve nor share unnecessarily my own more intimate thoughts, practices, preferences, or orientation. If you should ask, I would tell you anything you wanted to know but in spite of my openness I am still shy and somewhat reserved and often keep my own counsel as it were. There's something to be said for a polite discretion, which is all too often lost in our society today.

However, there's also a lot to be said for standing up and being counted, especially in our ever evolving society, thereby lending our voice, identity, courage, and passion to the beautiful struggle for freedom and human rights for LGBTQIAPP (lesbian, gay, bisexual, transgender, questioning, intersexual, asexual, pansexual, polyamorous) people everywhere.

Many of you know, some of you have guessed, and a few of you may be surprised but I am and always have been bisexual. It's not a phase, a midlife crisis, a confusion, nor a convenience. I am not gay. I am not straight. At best, I'm queer, but more specifically I'm bisexual. I'm also well aware of the ongoing and seemingly never ending dialogue in the queer community in regards to the term, definition, and usage of "bisexual" as a label of orientation. As much as I'm not interested in debating my sexual orientation, I'm also not interested in debating my identification, usage, and preference of the term bisexual to describe my sexual orientation.

I'm also not one of those bisexual apologists who try to defend their orientation by enthusiastically pointing out that they're completely on board with dualistic, or at the very least, serial monogamy by claiming vociferously, "I may be bi but that doesn't mean I'm not monogamous when I'm in any given relationship." No, I embrace polyamory all the way and while it's not for everyone, it works for me.

What is polyamory you ask? Glad you did.

Polyamory is a word that, in short, means "many loves" and is somewhat synonymous with an open relationship status, though not always. It's complicated. Wikipedia, in part, offers this:

"Most definitions center on the concepts of being open to, or engaging in, multiple loving relationships (of whatever form or configuration) wherein all parties are informed and consenting to the arrangement."

If you're interested in more information on polyamory please take a look at Loving More's website: www.lovemore.com.

So let's recap this "coming out" missive just for clarification, I'm a polyamorous bisexual guy and have been so all of my life. This is the reality of my self-identity and part of who I am, though certainly not the sum total of who I am.

I have never been shy about letting my voice be heard but I feel it's important to add my personal perspective and story to the cacophony of calls for equal rights for LGBTQIAPP (lesbian, gay, bisexual, transgender, questioning, intersexual, asexual, pansexual, polyamorous) people. These "equal rights" are, after all, simply human rights.

Well folks, that's this bipoly guy's story and I'm sticking to it on this October 11 "National Coming Out Day" 2014.

Posted by Brian Ernest Brown at 7:00 AM No comments: 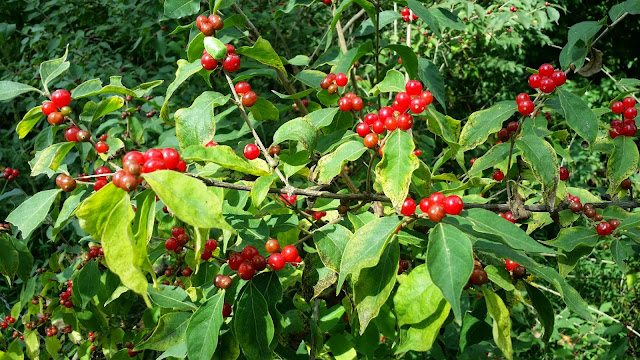 Autumn is falling on the Ozark Mountains, the leaves are changing and the air is crisp in the mornings and cool in the evenings.

The last of the harvest season is upon us. The pumpkin patches are full and soon the Great Pumpkin will arise from the Pumpkin Patch, or so Linus Van Pelt would have us believe. (And believe I do!)

In the Celtic tradition we approach the end of the year at Samhain or October 31st and we begin a new on All Saints Day November 1st.

At this time I always reflect over the year gone by. I think of all that has been harvested in my life, that which has been stored for the winter, and that which has withered and died away. Time changes and life marches on. The wheel of the year turns yet again.

Is your harvest greater than your loss? Is mine? Time will tell. Winter cometh.
Posted by Brian Ernest Brown at 2:29 PM No comments: