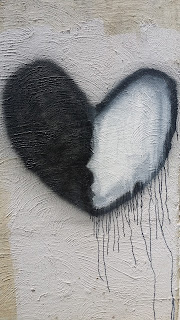 It is often said,
a picture paints a thousand words.

It is also true,
that words can paint a vivid picture.

Albeit sometimes,
the phrase, fuck my life, says it all.
Posted by Brian Ernest Brown at 8:01 PM No comments:

Anniversary: Consecration to the Episcopacy 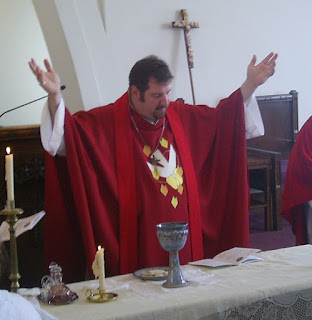 On the Feast of St. Kevin of Glendalough, nine years ago today, June 3, 2006, I was consecrated to the episcopacy and made a bishop in the Free Catholic Movement.

It was a day of little but hard work, frustration, and ultimately disappointment. In retrospect that was a foreshadow of things to come, though not yet realized.

Consecration was not something that I sought out and in fact I had turned it down several times before. If truth be told, I’m not so sure that it was something that sought me out either, though several bishops had tried to consecrate me.

No, this was something that was sought out for me by someone else, someone with an agenda of their own, and sadly for all the wrong reasons. Which is a story for another time. Be that as it may, this is the anniversary of the day it happened.
Posted by Brian Ernest Brown at 8:28 PM No comments: