VanLife Day 16 Part 2 or Sleep: A Little Slice of Death


“Each night, when I go to sleep, I die.
And the next morning, when I wake up, I am reborn.”
-Mahatma Gandhi

Tonight was the first night I slept in the Kraken not parked in a friends drive way or a mall parking lot and it was glorious.  Not that I didn't appreciate the other options but this particular spot was magnificently beautiful. 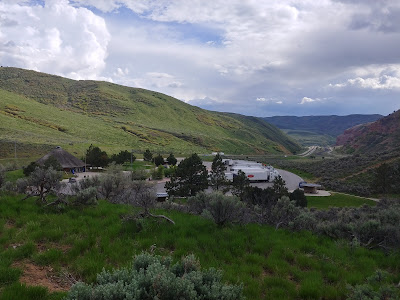 I had been driving about 12 hours or so and decided it was time to find a place to park.  I was in Utah and I rounded a a curve and happened upon one of the most beautiful rest stops I had seen on my drive thus far. 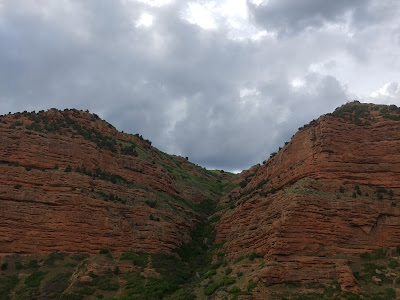 It was in Echo Canyon Utah and it was spectacular! I parked the Kraken a ways from the brunt of the traffic and near a picnic pavilion and some trees.  My companions were prairie dogs and a couple of black-billed magpie.  They were hustling over some food and bread left by human spectators.  The prairie dogs, in no small part due to their numbers, won the prize. Though they heard about it from the magpies. 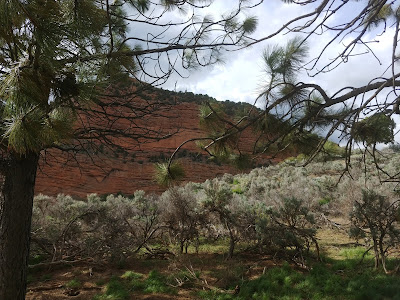 I wrote my blog post for the day and turned in early after hiking the hills a bit and snapping some pictures. I have slept in rest stops before but it was always a perfunctory exercise based on expediency and necessity more than anything else.  This was special.  It was a glorious first #VanLife sleep on the road.
Posted by Brian Ernest Brown at 11:30 PM